The Coventry Badminton Association (CBA) is the name of the organisation which run the Coventry Badminton League.  As a team of elected volunteers, we organise fixtures, collate results, run events, present trophies and ensure competitive badminton is played fairly by all clubs who participate.

The league is divided into the following disciplines with a number of divisions for each discipline based on strength & performance:

At this time, the league does not offer any singles divisions but if this something of interest, please let us know 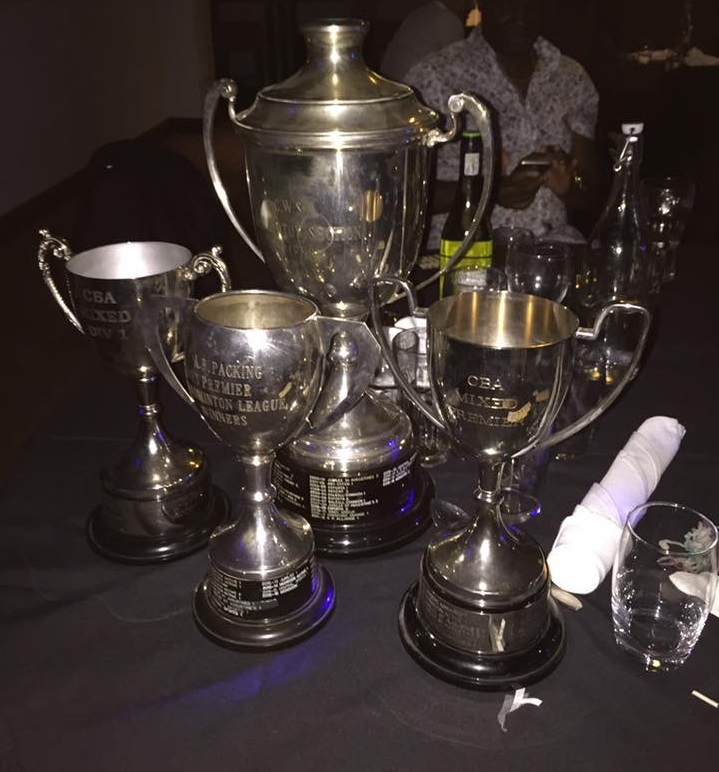 Any club can join the league as long as they meet certain requirements:

To enquire about joining the league for the upcoming or following season, please complete the Club Details form and submit it to the league secretary shown on the committee page

All newly entered clubs will enter their team(s) at the lowest division for that discipline (unless the committee decide otherwise) and may work their way up through the divisions by finishing 1st or 2nd in the league table, earning promotion to the division above, subject to league rules (i.e. maximum two teams from the same club in a division of the same discipline)

History of the Coventry Badminton League

The Coventry Works Sports Association was run through the City Council in the 1940’s and a badminton section was started in 1947.

We are proud to be one of the largest and most popular badminton leagues across the West Midlands and hope more clubs will join the community and enjoy some competitive badminton!

PLAY IN THE COVENTRY LEAGUE

Find a Coventry club near you to start playing competitive badminton